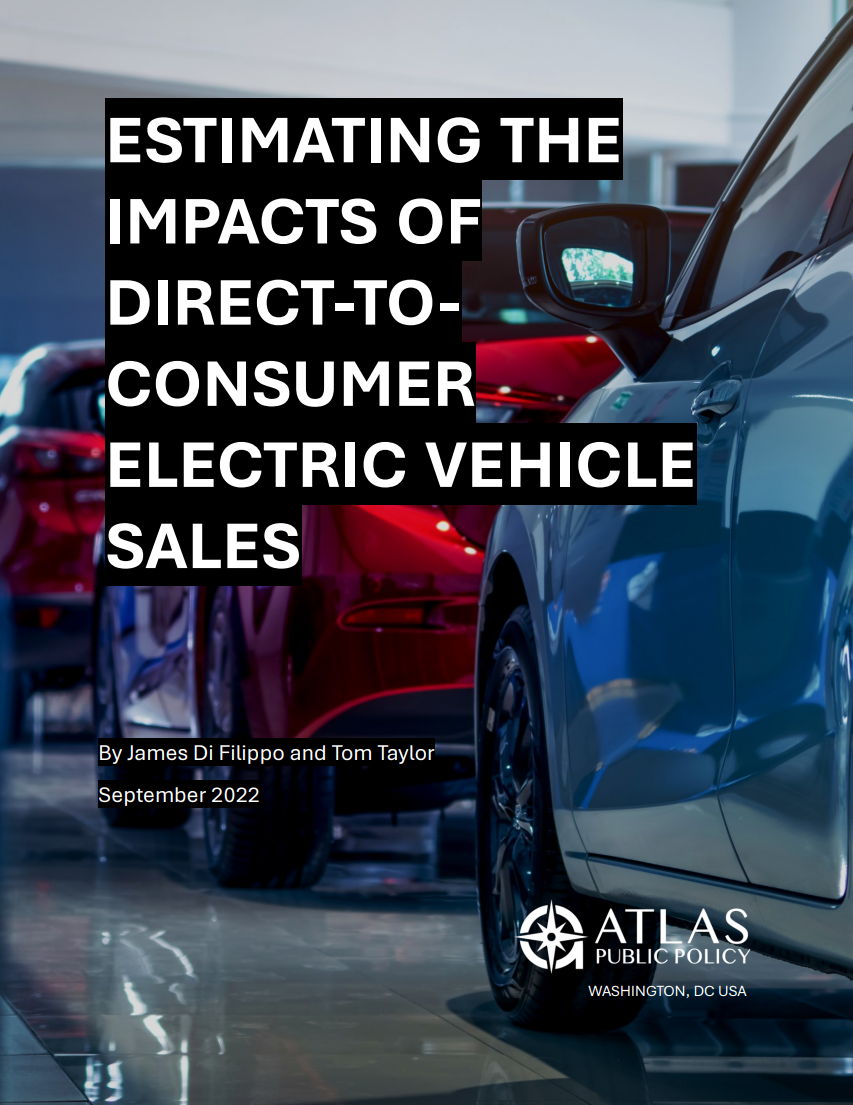 Atlas has authored a new, independent report investigating the opportunity to accelerate the adoption of electric vehicles (EVs) by lifting the current prohibition that exists in most states which prevents manufacturers from selling EVs directly to the consumer.

The analysis estimates that by enabling manufacturers to sell EVs directly to consumers, EV adoption may increase by as much as 13 percent between 2023 and 2030. This will help to accelerate the United States’ transition towards electric transportation and away from a reliance on oil that leaves us vulnerable to the national and economic security risks associated with our dependence on oil.

The report, supported by the Electrification Coalition, examines the potential impact of requiring manufacturers to sell EVs through franchised dealerships, including:

The analysis found that giving consumers the freedom to buy EVs direct from a manufacturer could increase EV sales by between 360,000 and 3.9 million, with a medium case increase of about 1.4 million EVs, or a 5 percent increase. This potential increase in EV adoption would result in a cumulative greenhouse gas reduction of between 11 and 117 million metric tons of CO2e, with the medium case reduction of 42 million metric tons. 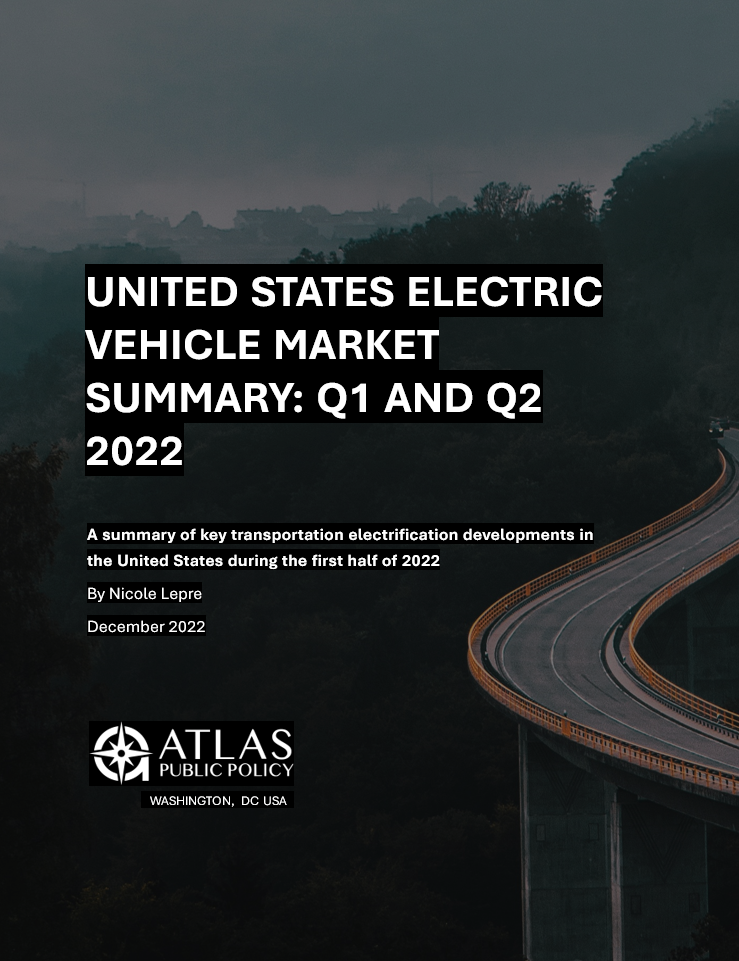 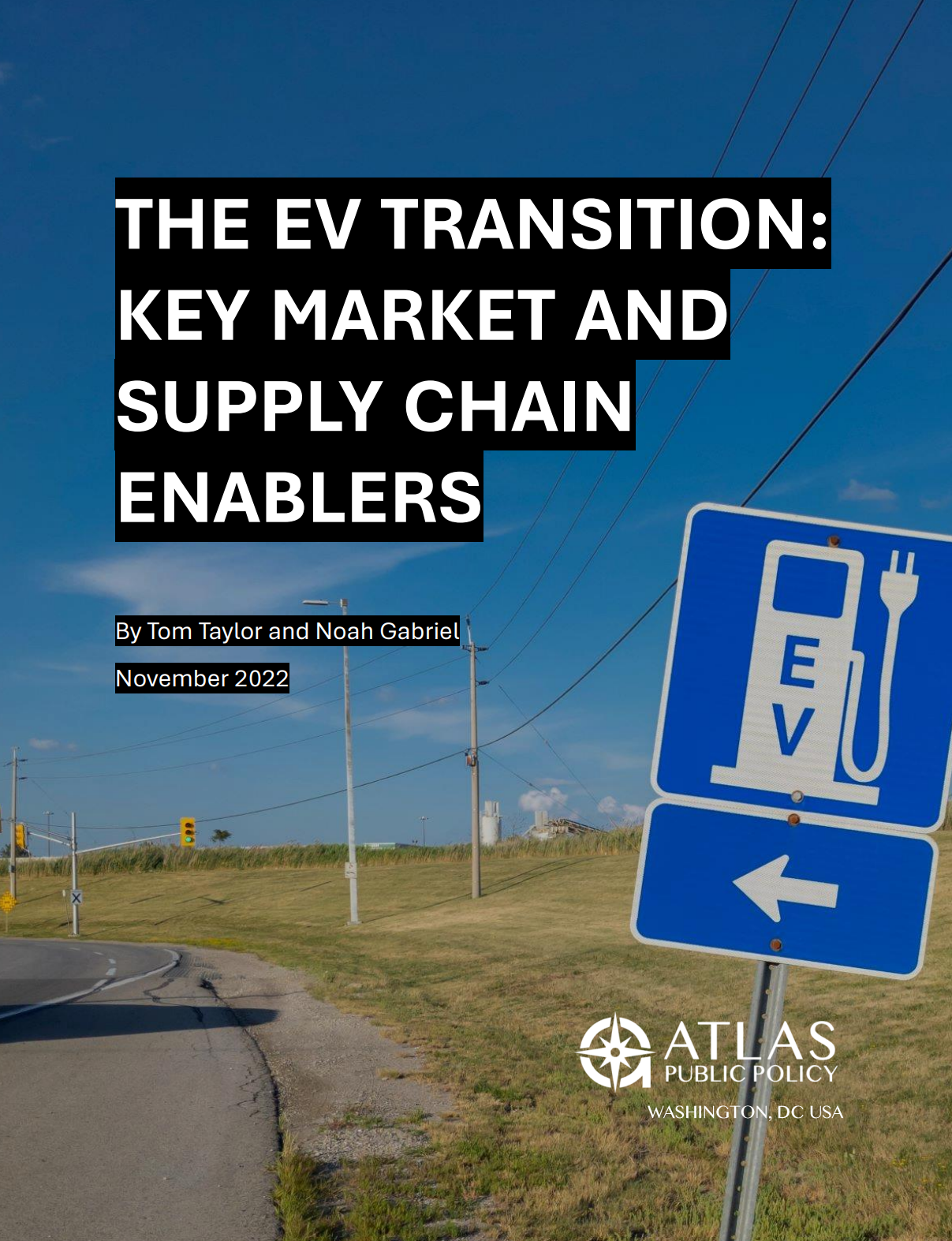 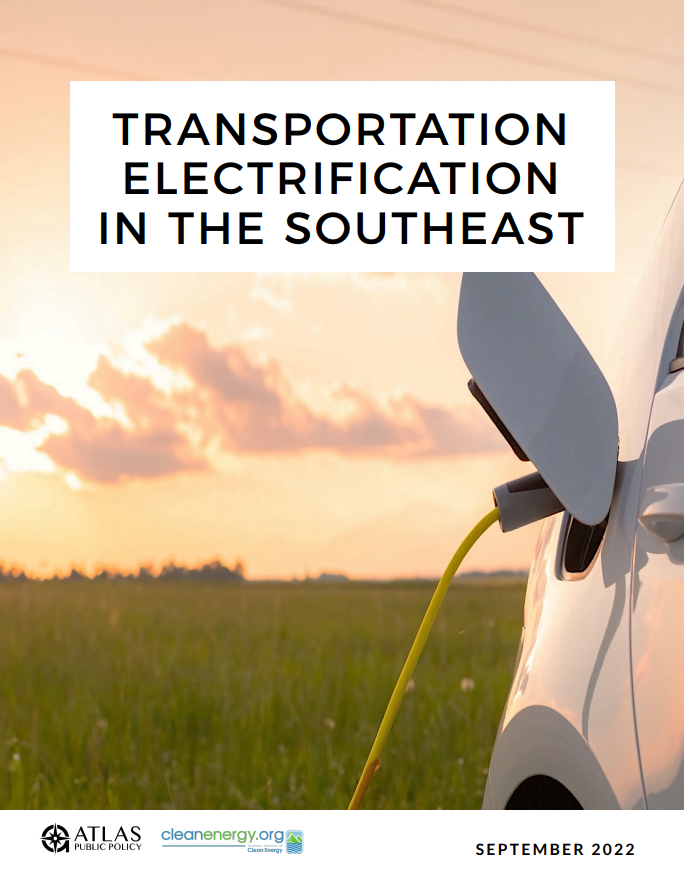 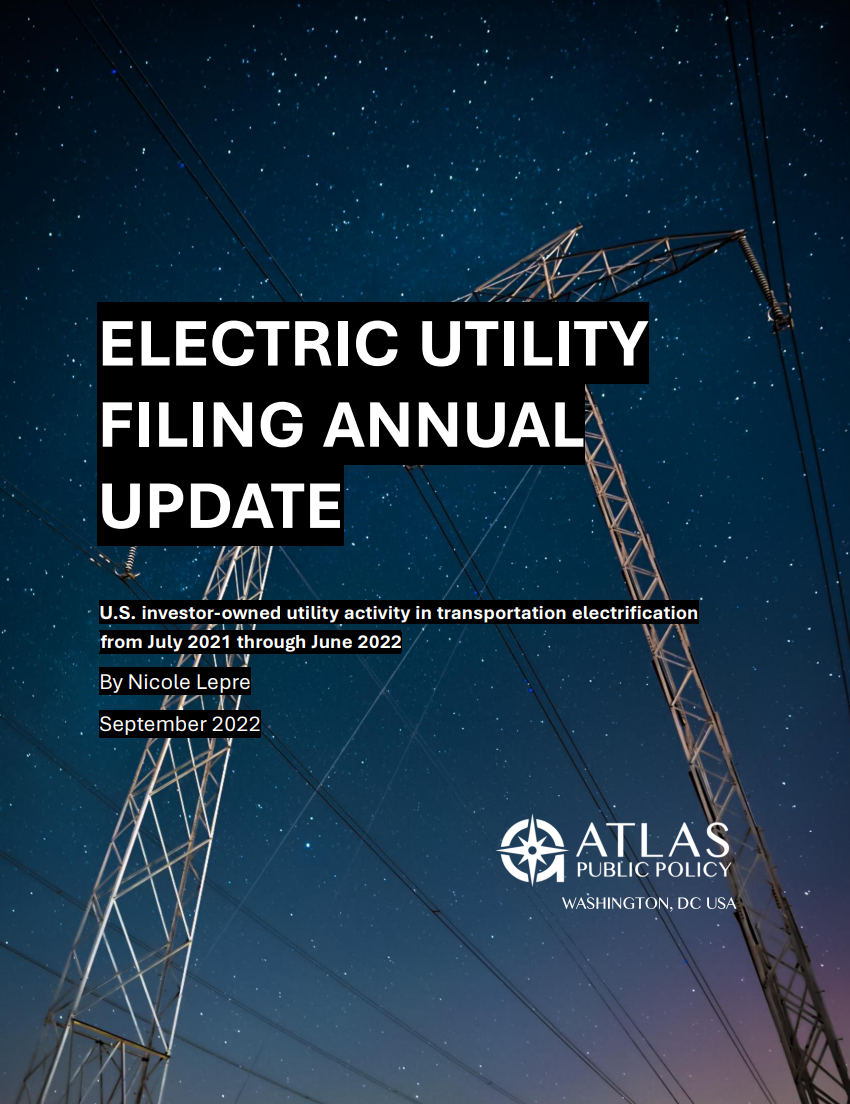